It’s possible to have success without regrets.

Are you a business owner obsessed with personal growth, people, purpose and profit?

Learn about the Whole Life Council

Create the success you desire through Whole Life entrepreneurship.

Are you feeling alone and isolated…

Since your business is taking over your life – your personal care & relationships are falling apart?

Because you’ve been on an emotional and financial rollercoaster and no one truly understands your pain?

Are you overworked and stressed out…

Because you’ve achieved success yet regret the choices and fallout you made to get here?

From feeling stuck on your computer (and maybe it made you money, but it still didn’t make you feel happy or free)?

Are you secretly afraid because…

You start your business expecting to follow your dreams but spend too much time & energy on stuff you don’t love?

You regret the choices you’ve made against your self-care and relationships, even though they brought you financial success? 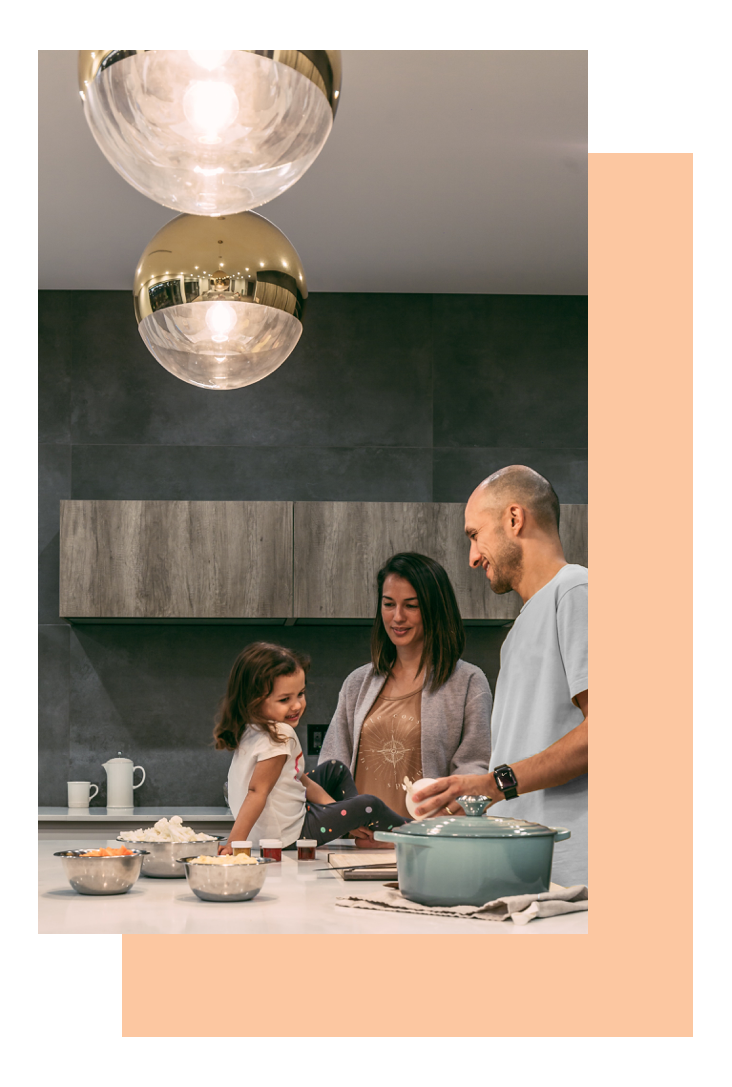 Whether you’re an entrepreneur struggling to take your life to the next level, or their partner who feels unfulfilled and in the dark about the business your life revolves around, you can regain the connection, communication,
and joy you once had through Whole Life Entrepreneurship.

We’re Adam
& Kerry and we’re partners in every sense of the word.

We are also full-time parents, lovers, and dedicated students of what it takes to have a successful entrepreneurial partnership. We’re here to tell you that:

We’ve been married for thirteen years and have two kids. Over that time, Adam has launched and run 19 companies, while Kerry has managed the complex needs of our shared household.

We’ve had a few bumps in the road ourselves. Our business almost wrecked our relationship. At one point we were hanging on by a string, feeling like we didn’t have anyone to turn to for support.

It wasn’t until we learned about the three core challenges of entrepreneurial relationships — A.S.S. (Alone, Scared, and Stressed) — and the 3 C’s (Chill, Communicate, and Community) that we discovered there was another way.

We discovered that, even though businesses can be one-sided, relationships cannot. It takes two people to make a relationship work. When we both started to put in the effort, we saw major results.

Which is why today we help entrepreneurs just like us as they bring their business, personal care & relationship into harmony.

We’re here to tell you: You don’t have to continue to doubt the course of your life because you haven’t ticked off enough goals on your bucket list…

…And you don’t have to constantly feel guilty for working hard to support your dream life doing what you love.

You’re not doomed to unfulfillment in your personal purpose.

…And you’re not destined to remain in a stressful entrepreneurial cycle without the support you need.

You’re not fated to a life in which you have no control, yet you assume all the risk and are forced to live out all the consequences of your past choices, for better or for worse.

There is a way to have a strong business, strong self-care, and a strong relationship, all at the same time.

If you want your business to… 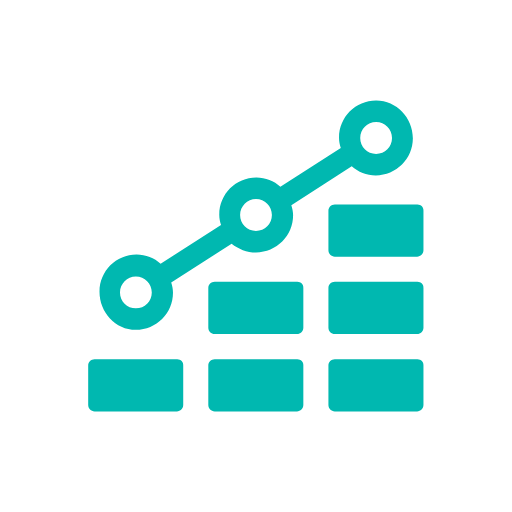 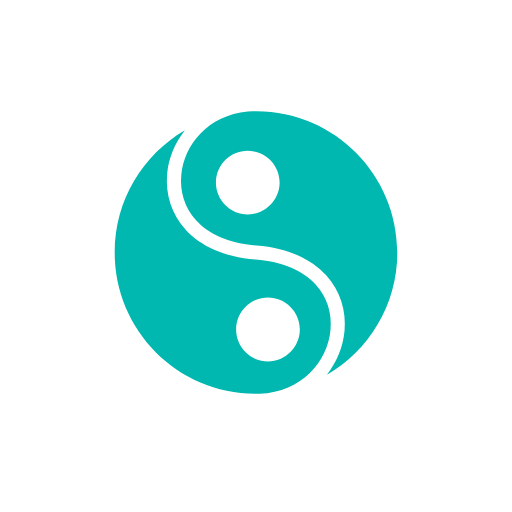 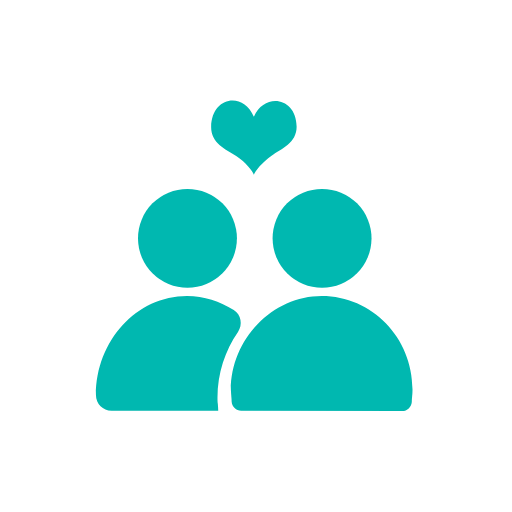 …And without feeling guilty from expecting more of your partner

…And wanting some input on your family’s future

“WLE has helped transform my life, my business, and my relationship.”

Holistic entrepreneurial success is possible. Join others who have replaced heartbreak and loneliness with success in all areas of their lives. 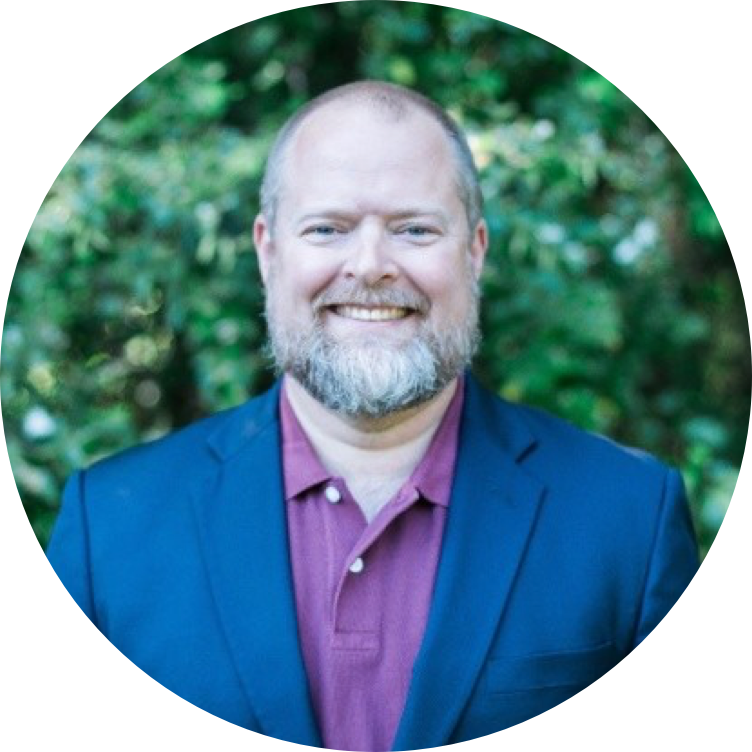 “It wasn’t until Kerry began throwing out the “D” word that I started to truly worry about our marriage. I had been divorced before, and certainly loved my wife and kids. But at the same time, I felt torn between the life we had been building together and my passion (addiction) to entrepreneurship.

I stayed out late at the bar night after night, under the ruse of “networking.” I put “just one more sales call” above coming home to spend time with my family. I did this out of fear. Fear that if I took my foot off the gas for just one second, it would all come tumbling down around me.  I needed support. Yet, the countless fights, blame, and resentment we experienced meant I didn’t feel like I could come home to find the support and empathy I yearned for.

When the company took a downturn, coming to Kerry about it was one of the hardest things I’d ever had to do.  I felt like such a failure. I hadn’t meant to lie or withhold information from her . I thought I was protecting her.  I thought I was building the life she wanted. But, even with all the fights, I hadn’t really been listening. Kerry deserved to be heard, and I hadn’t even realized I wasn’t giving her a voice.”

“I was almost at my breaking point with our marriage until Adam lost a two million dollar contract. It wasn’t the deal falling through that I was most concerned about, it was the fact that he didn’t even tell me about it. I had already been through years of having a part-time husband and being a full-time single parent.

Not only was I tired of going to bed alone every night and practically begging for him to help me with the kids more often (that is, if he was even around), but for him to not let me in on what was going on with his (our) life and business made me feel lied to, betrayed, lonely, and ready to start a life without him.

It’s not just about being unfulfilled within the relationship.  I felt a huge loss of self because I had no control over the business that affected so much of my own life.  I had no say in how we spent our money and time. Adam couldn’t do his job without me doing mine, and unlike him I had no input on the trajectory of our lives.  I was just as much an integral part of his business team as any of his employees, but I had none of the power.

While I’d willingly allowed this to happen, I’d also stayed blissfully ignorant for many years. The hard truth that our company wasn’t financially invincible shook me with fear for the future of my family.  I could no longer sit aside and let these things happen; I had to put up a fight.

Realizing how alone Adam felt gave me an understanding that he’d been fighting in his own way for so long that he’d forgotten how to ask for support.  We had to fight this together as a team — true partners in every sense of the word.“

It was through this and a series of breaking points that we both decided we did want to heal. We knew there had to be a way out of this. It was clear we wouldn’t be successful in our business, our purpose OR our relationships if something didn’t change.

Business owners have a different set of challenges than the average 9-5’er.

As an entrepreneur, or a partner to one, we’re sure you understand this! Entrepreneurs see the world through a different set of eyes than the average 9-5’er. Because of this, we need tailored solutions other than what is typically suggested by experts.

Whole Life Entrepreneurship can help you achieve a life of success without regrets.

Ready to stop wondering what life would be like if you fully lived your purpose while connecting with your partner in ways that amplify your success?

Join our Whole Life Council to connect with other entrepreneurs and their spouses and live a life of success without regrets. 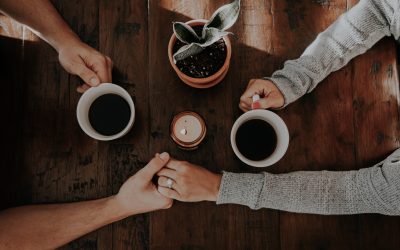 Will Your Relationship Take Care of Itself?

I recently asked our private Whole Life Entrepreneurship group in which area they tended to spend the most time,...

END_OF_DOCUMENT_TOKEN_TO_BE_REPLACED

Wow. Just... wow. I cannot even believe that this is my life! Adam and I both feel so blessed to have had our lives...

END_OF_DOCUMENT_TOKEN_TO_BE_REPLACED 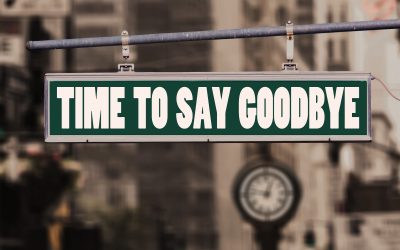 I talk a lot about community.  I write about it in my book, on the blog, and Adam and I focus a lot on it within our...

What we will cover:

• The things holding you back from work-life balance

• How to have better business results, relationships and self care

You're in! Look for an email from us in the next 5-10 minutes with a link to join the webinar.